A downloadable tool for Windows, macOS, and Linux 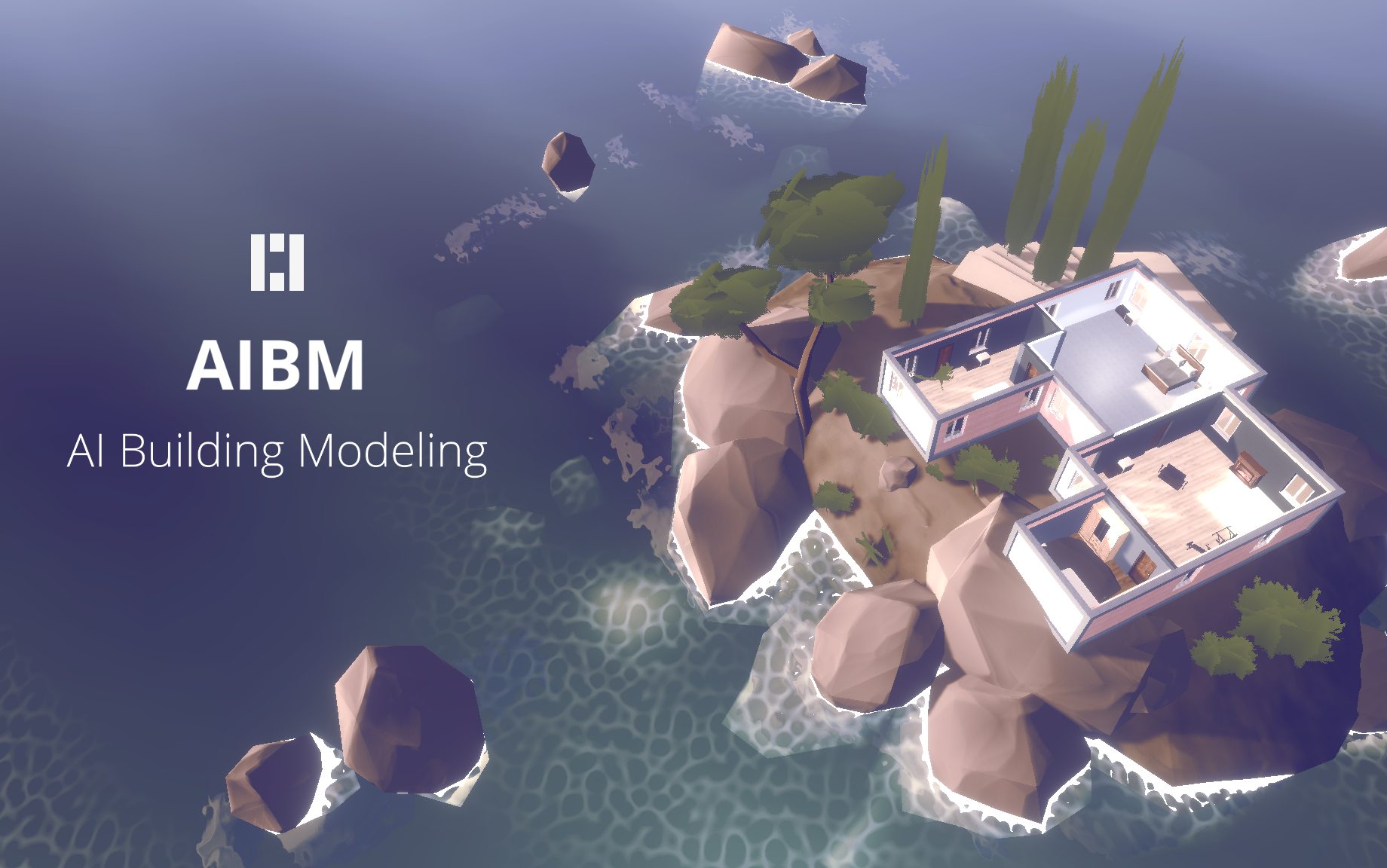 AIBM (AI Building Modeling)  - is artificial intelligence (AI), which is able to generate building models according to specified parameters, at this stage - based on a parallelepiped. It is also possible to design the interior of the building. AIBM is portable and works without installation. The procedural generation of AIBM is highly optimized. As a result, the consumption of computational resources is reduced and the speed of model building is greatly increased. 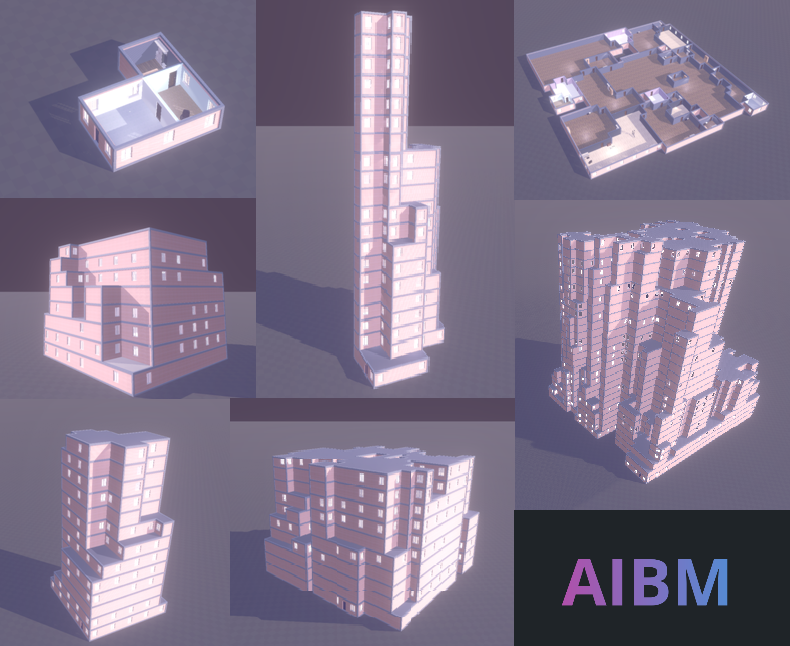 Currently, architectural projects are becoming more complex and larger. The use of 3D editors in architectural design has become too long, laborious and expensive. In our opinion, the solution to the problem can be the introduction of procedural generation of artificial intelligence into this process. This would save the artist from routine work, reduce development time and, as a result, money costs.
The proposed AIBM program combines both generation and AI, therefore, it gives architects an effective tool. 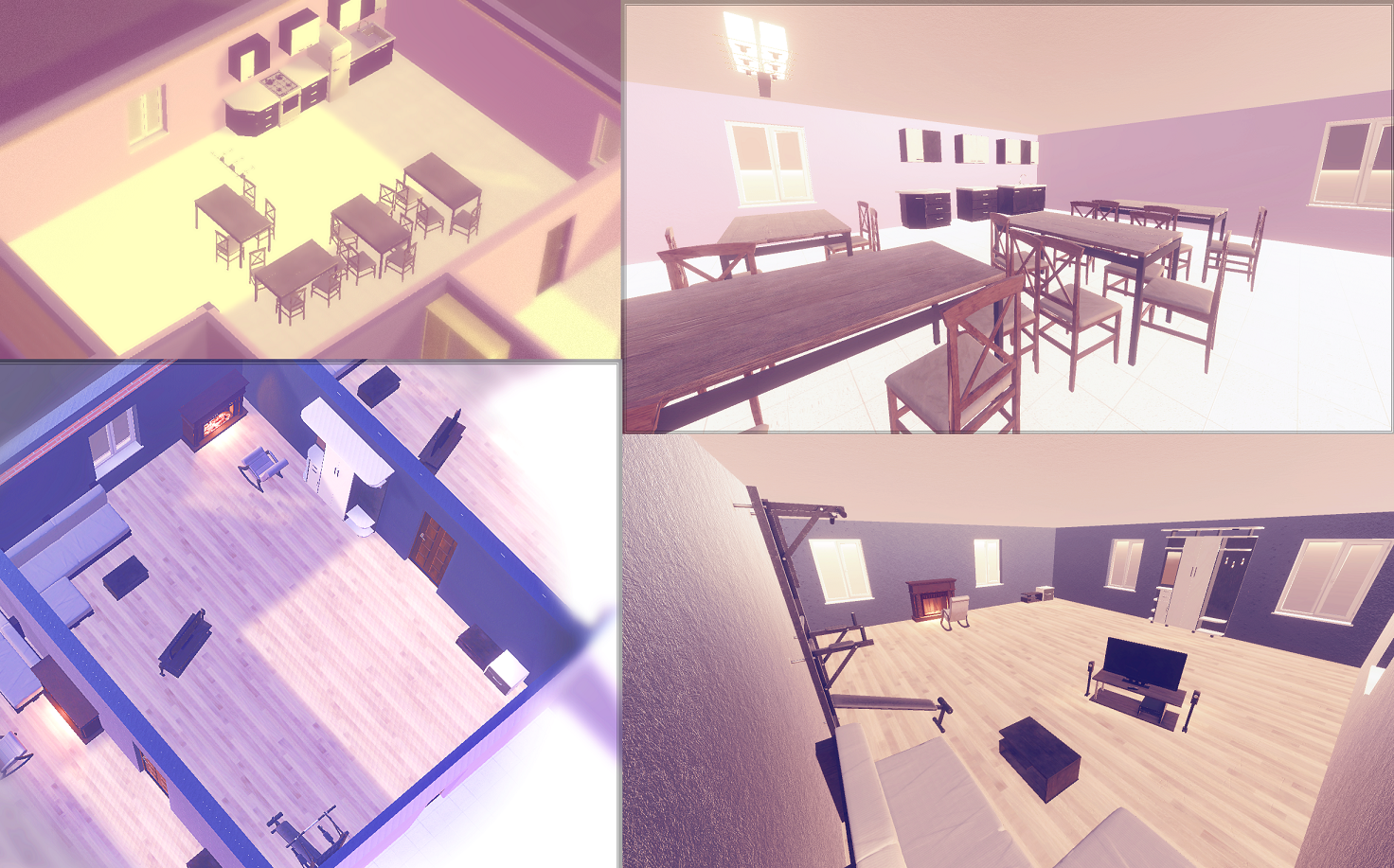 Fortunately, every third user who bought AIBM has already made a donation, thanks to this we are improving the program and developing! ;)

In order to download this tool you must purchase it at or above the minimum price of $7.20 USD. You will get access to the following files:

hii, the models generated exported in obj can be used for commercial purpose?

Thanks for u help.

Can you give a approximate date when the export feature will be available :D

Why can't I download the software, looking at the comments here some have?

Describe your problem by writing to our mail (wiskered@gmail.com)! We will help you;)

Sent you an email

Thank you very much!

Awesome! Both concept and implementation. I'm waiting for updates! Donated 3 times what it's worth! ;)

Thank you very much! You supported us! ;)

great on Windows too

In the next update, the export of models in OBJ format will be available!

What other updates are waiting for us? ;)

Future improvements and updates:
1. To make the generated buildings and interiors look more diverse, in the future it is planned to create a library of components on the Internet: models, materials and styles of the workspace, which users can replenish themselves.
2. In the future, it is planned to add the ability to create callouts for comments to objects and building elements.
3. The program has the ability to set the priority of the types and number of rooms, their area, interior elements, materials used. In the long term - to make them available to the user.
4. The user needs the ability to change the already generated individual building components, which is also supposed to be added.
5. Another possibility that is almost available to the user is the creation of complexes (groups of buildings on the same plane).
6. The next suggested possibility is the simultaneous launch of multiple generations.
7. You will also need to save the generation history.
8. It is supposed to add a VR-viewing mode "from the first person".
9. In the next update, the export of models in OBJ format will be available!

I really love this! Such an awesome idea and excellent execution.

Thanks! I think so too. Wait for the update!

thanks! Wait for the update!

AIBM is a great program! 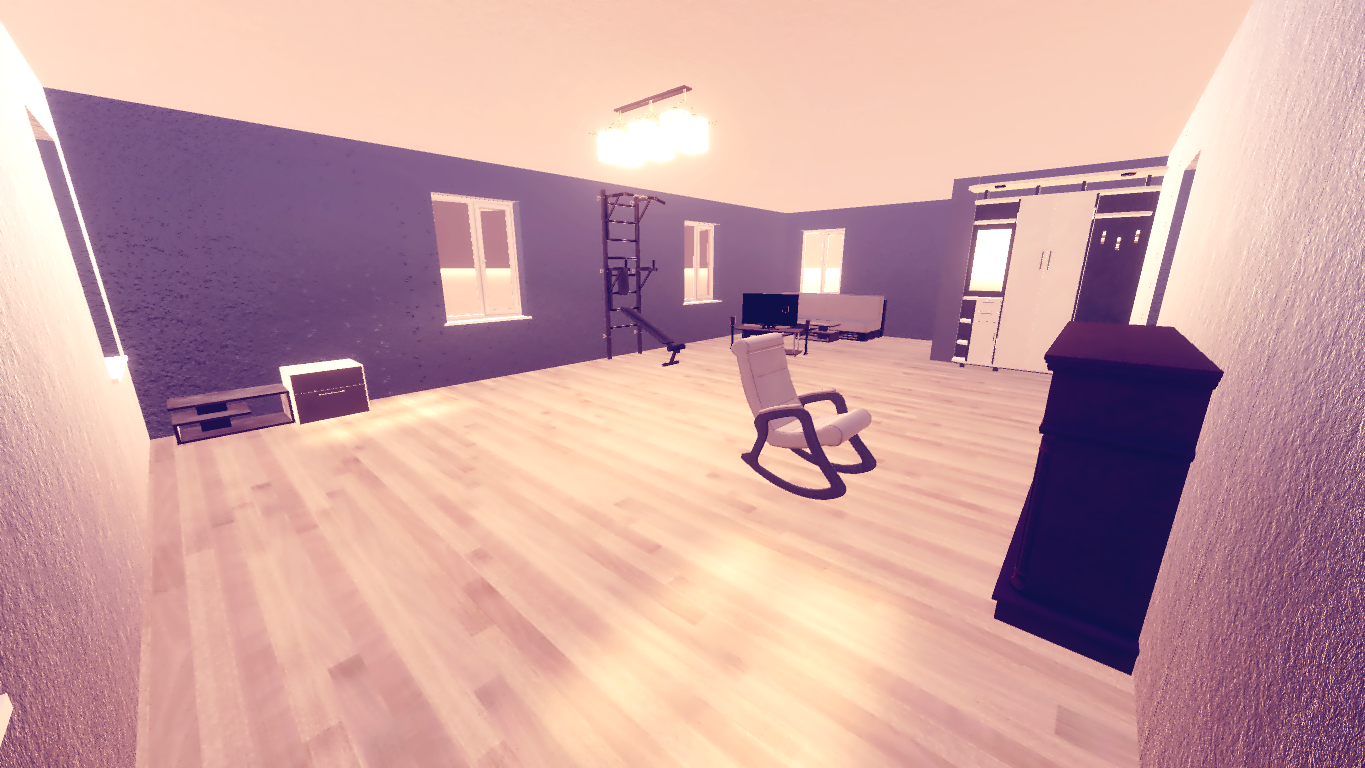 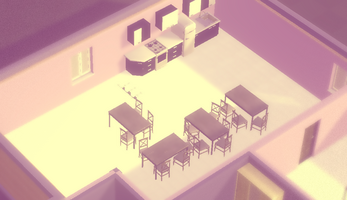 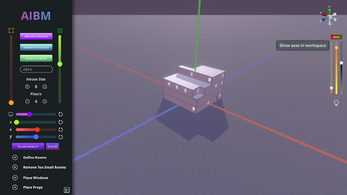 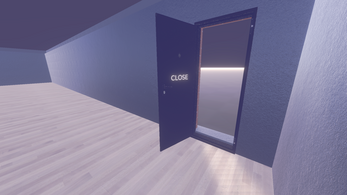 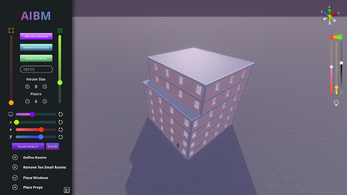 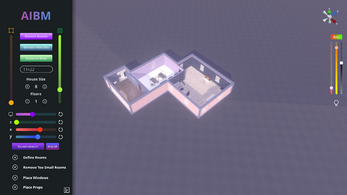