A downloadable game in development

Click "Download Now" to access a collection of HORDBRUN materials and screenshots.
By supporting us now (through purchase), you do not receive the game itself (this is not a pre-order)!
⠀

We love everyone equally, regardless of how much you decide to support us.The HORDBRUN project exists thanks to you. Thank you very much! Screenshots attached :)

Hordbrun is a tactical multiplayer fighting game with a focus on team play in harsh northern environments. The characters of the land of Hordbrun vaguely resemble the tribes and peoples of the far north fighting in difficult conditions.

Our game uses a rare combat system, which consists of precise infliction of damage along inclined straight lines, depending on the position of the character's body.

In addition, the weapon has clear physical edges, weight, and inertia.

All weapons and armor will wear out. Parrying and defending with a shield will also be controlled by the player himself. The character's movement speed will depend on the weight of the equipment and stamina units.

She will play a very important role in the battle. Endurance will need to be maintained as it will be spent running, hitting, jumping, rolling, etc. Hand-to-hand combat with player throws will be implemented.

All players receive equal damage regardless of whether they are an ally or an enemy. Thus, a maximum of 2-3 players will be able to attack one player. Otherwise, they can interfere with each other. The environment is also important, the enemy can be pushed off a cliff, removed a tree on it, broken a bridge, etc.

Battles on ships will be implemented. The speed of the ships will depend on the number of players on the oars and the direction of the wind. 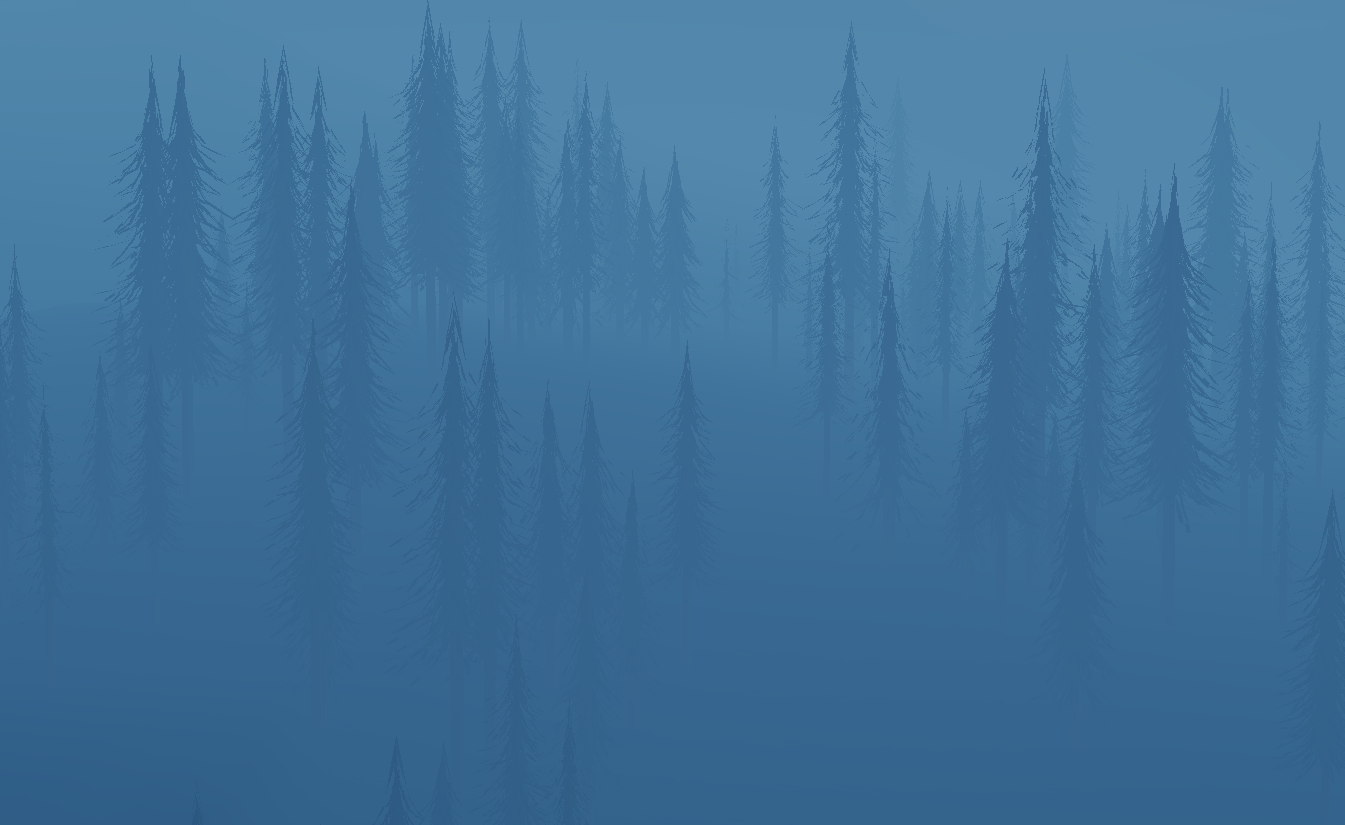 Customization of characters: characters will be of different heights, which will add an interesting imbalance. Having different hairstyles and faces. 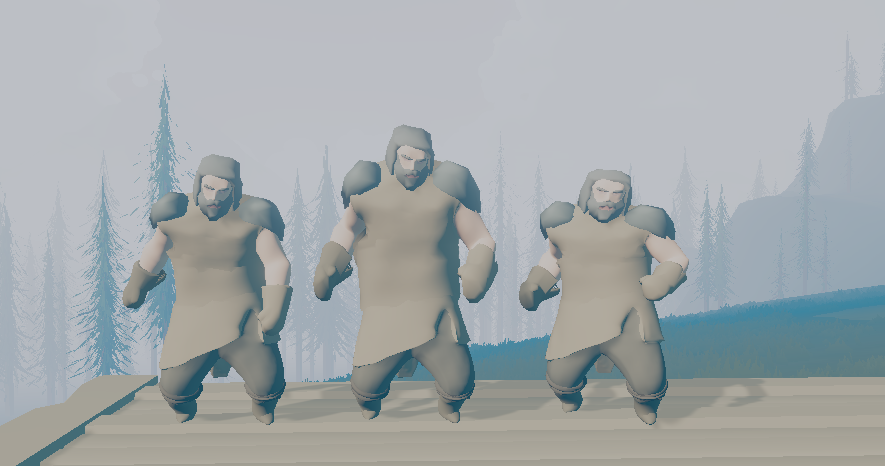 Many modes and locations. And all this in multiplayer! When creating a server, you can choose any mode, or customize your own. The game will have voice communication, which will depend on the distance of the players at the location. Opponents will also hear your conversation.

There will be no shopping in Hordbrun, everything will depend only on your skill. Hordbrun is a game for real Gamers! 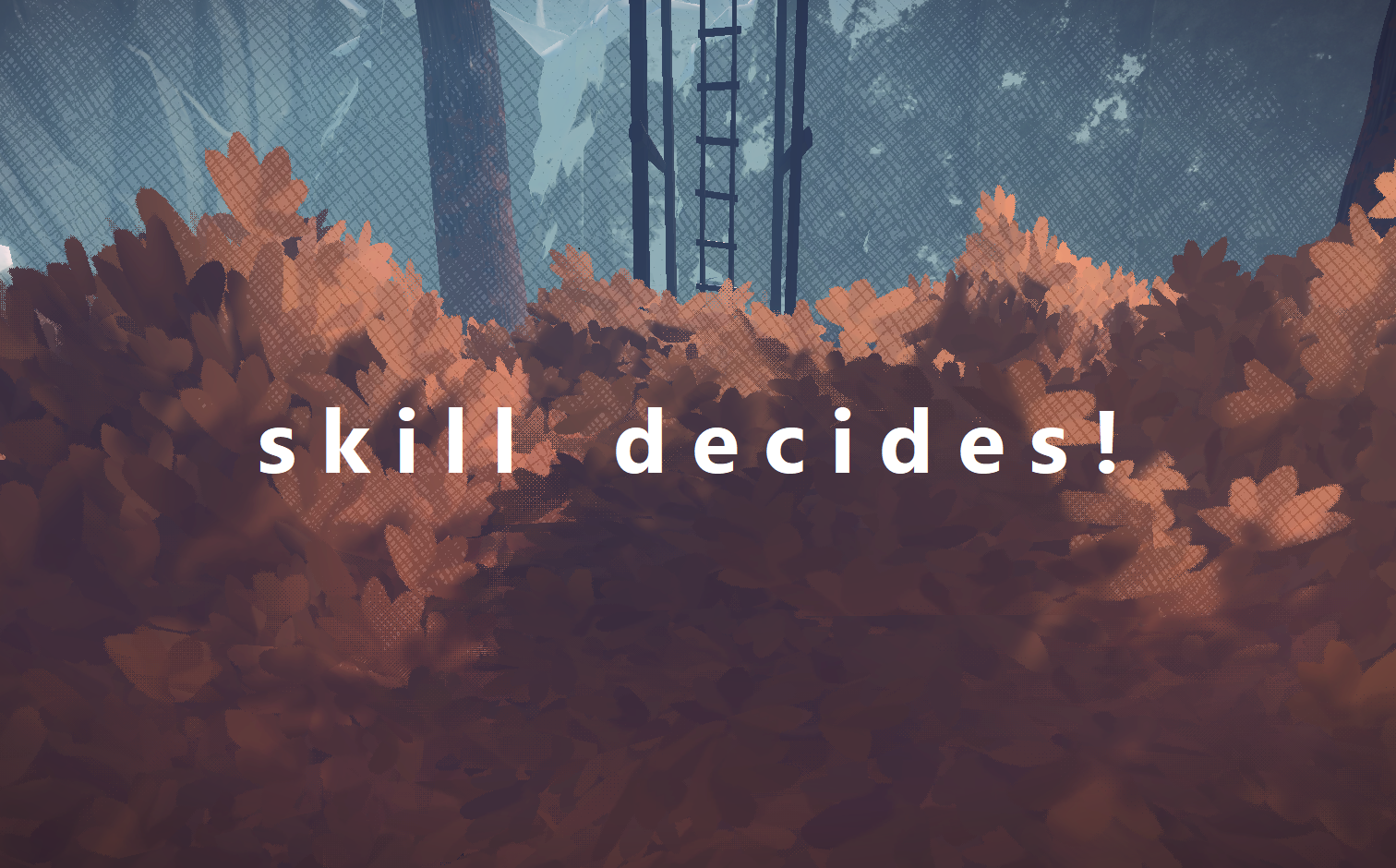 We are very excited about the future of this project. You can help us make it a reality!

Thanks to you, some of our team members can work on the project on an ongoing basis. The more support we get, the more time we can spend on the game!

Appearance is a working material and can be changed

Hey dude, I just stumbled upon your dev log and what a treat it is! I'm excited to see more!!

Hey there, my name is Zakaria but you can call me Zak, I am a YouTuber focusing on Indie Games! I had a new idea which is basically every single day I check hundreds of new released or updated games on itch.io and from a very long process of eliminations I pick up the Top Best Games! I am gald to say yours made it on the list of Top 7 Best games from total of 154 games I checked today!

I am planning to keep doing every single day with enough support! I would appreciate it for you joining the channel and Subscribing to spread this idea even more because this ambitious idea takes a lot of energy and time to keep it going every day and a little bit of support goes the long way to motivate me to keep doing this!

I normally take game requests and do a fun crazy gameplay walkthrough! (You can watch one of my recent gameplay videos to have an idea about that in case you decided to put a game request video).

My main reason (my other reason is down below) to why I am doing this is that I have made some really good friends on the plaftorm here on itch.io and most of their games are not even being noticed despite being really good and well made! So I am doing this to give a chance for those who have great projects and make long and big efforts to their games but still don't get enough attention! I hope this can bring some value and help to you developers who deserve that appreciation!

Note: I will be copy paste most of things written here to the others who made it on the list to let them know! I like to be honest hahah, so my other reason is clearly to try to grow as a YouTuber! No content creator can deny they are trying to grow in way or another xD!

Good luck with your work!

A big thank you to everyone who donated and supported us! Follow us on social networks!   ;) 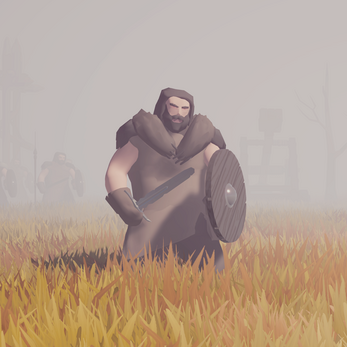 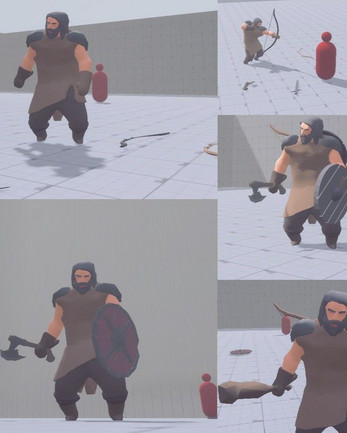 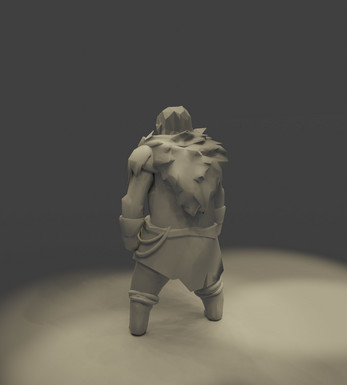 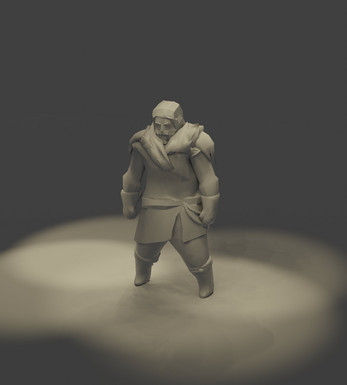